The objective of this project is the creation of sound interventions in public and private spaces, which invite us to think about the sounds we produce and how they influence our daily relationships, how our sound practices help or harm our communication with other people and that of other people among themselves.

Backgrounds
For most people, we have had the experience of not being able to sleep because the neighbors next door have a party with music at full volume, or have to listen to their fights, and other activities such as drilling, going to the bathroom, having sex , etc. Likewise we had to walk down the street and see that through speakers and full volume, the shops advertise their products or put music to be publicized, the ridicule of political campaigns, and motorcyclists or motorists running their vehicles without caring about the noise they make.

Apparently, “we sound for ourselves, we care little about what may be around us,” [1] “we prioritize the immediate and the own,” [2] and on many occasions we are not even aware of the sounds we generate, nor do we become responsible for it.
The sounds are perceived and interpreted in relation to, among other things, the social, cultural and individual patterns, and to the activity that we are doing and the space in which we find ourselves. The sounds annoy or please based on our personal experience and the momentary situation. It is not the same to hear the sound of music coming from a party if we are studying in the department next door, to listen to that music if we are participating in the party. Noise exists only from personal assessment (social, cultural and contextually mediated).
However, “that noise is what contains, according to Brandon LaBelle, the demands of the Other … Noise guarantees to know the other that is outside of my experience. Noise is the celebration that annoys the experience of the one who works, of the one who works on the experience of the one who sleep, of the one who asks for silence in the experience of the one who celebrates.” [3]

In that sense, “how can it be that the sound of the common, not what belongs to the common, but the path by which the group relates through listening, is more times object of complaint, denunciations and crimes than of study and reflection?,” [4] How can these noises be regulated without castrating the relationships and expressions of the people and / or groups that produce them?

If the cities cannot be silent, if the noise is present all the time, it may be “more urgent to learn to listen before to send keep silent.” [5]

Intervention no. 1
During four days, I made recordings of 15:00 min of the sounds that can be heard from each of the four windows of the second floor of my house at 8:00, at 14:00 and 22:00 hrs, the sounds are mainly cars and birds.
A date later, through four megaphones, at 8:00 I projected at the same time the recordings that were made at that time from every window. The same day I did the same process at 14:00 and 22:00 hrs. 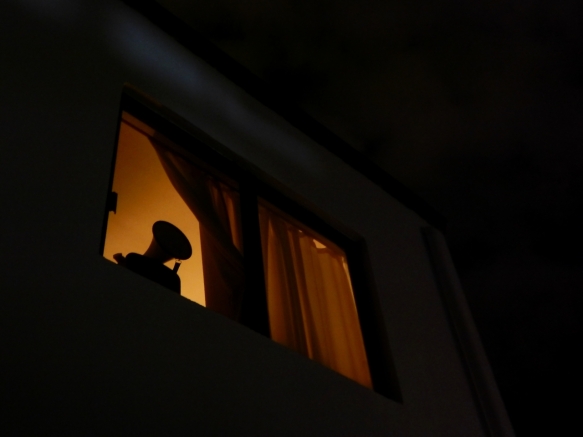 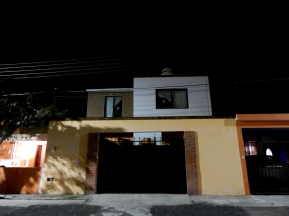 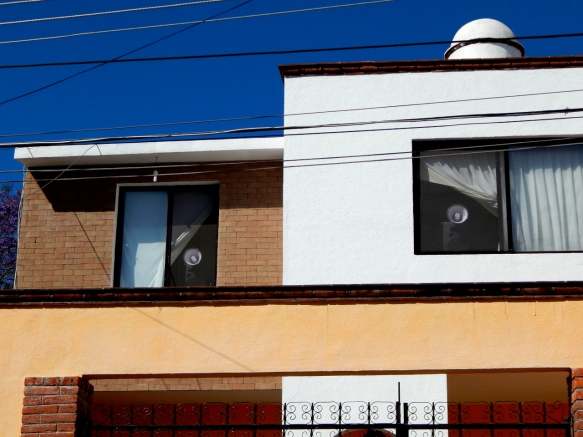 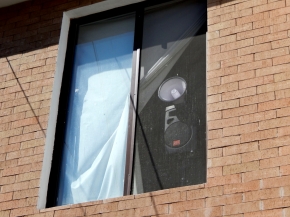 Intervention no. 2
I made sound recordings inside public transport buses in the city of Queretaro, Mexico, in which different sounds can be heard: music, engine noise, talks, the voice of vendors announcing their products and the assistants of the bus drivers announcing where they are headed, among others.
Subsequently, through a megaphone I projected the sound recordings inside other public transport buses.

From Sound to Noise… And Vice Versa by Balam Ronan is licensed under a Creative Commons Attribution 4.0 International License.